Fueled By A Passion for Trees & The Outdoors

Fueled By A Passion for Trees & The Outdoors

An outgrowth of the Light Foundation, Chenoweth Trails is a 500-acre plot of land located in Darke County, near Greenville, Ohio. Chenoweth Trails provides the setting for the Light Foundation’s outdoor leadership camp, Camp Vohokase, every summer. Here, a hand-selected group of young men from around the country are taught the values of hard work, responsibility, and accountability. The main mission is to provide youth with opportunities to reach their highest potential and ultimately become mentors to their peers.

About seven years ago, Matt Light, the founder of the Light Foundation and Chenoweth Trails, was thinking about needing something truly spectacular, a “wow” factor with a focus on the outdoors that the youth of Camp Vohokase would remember for the rest of their lives. “I’ve always had a passion for trees and the outdoors, and I thought of this idea of a treehouse in the sky”, said Light. “So, I made contact with Pete Nelson, the Tree House Master, and had him help identify the perfect spot in the woods for such a structure,” he continued.

Light began working on the design with Bill Tabberson of Tabberson Architects in Muncie, IN, and together with Pete Nelson the three eventually developed a concept that had the structural integrity and the unique look Light was seeking.

A few years ago, Light gave a keynote address at the annual meeting of the American Woodworkers Institute. He said, “in trying to source and figure out the materials I was going to need for the treehouse, particularly the decking, I reached out to Brien Murphy (Boyce Highlands), who steered me toward thermally modified ash, and that ultimately led me to Chris Bingaman and Americana™ Thermally Modified Real Wood.” “The design for the treehouse not only specified Americana’s Thermally Modified Ash (the decking is 35’ x 45’), but the decking forms the base of a reclaimed 1830s barn structure of 12’ x 18’, while the treehouse itself is situated such that it runs from the winter solstice to the summer solstice,” he added. This unique structure in the woods is supported by two red oaks, a white oak, and a maple, and surrounded by numerous other magnificent trees. “The Americana product is incredible to work with, but even more impressive are the folks at Bingaman & Son Lumber. My whole experience with Bingaman has been fantastic,” said Light.

About Matt Light and the Light Foundation

Matt Light is a true team player and champion. Drafted out of Purdue University by the New England Patriots in the second round (48th overall) of the 2001 NFL Draft, he retired after 11 seasons with the team. During his career, he played in nine division championships, three Pro-Bowls, and helped the team win five conference titles and three Super Bowl crowns. A few years ago at a home opener, Light was named to a spot on the Patriots’ 50th Anniversary Team. In 2018 Matt was inducted into the New England Patriots Hall of Fame.

Light, who has always made a practice of giving back to the community, dreamed of creating a charitable organization that would work with children of different backgrounds to help them reach their highest potential. In 2001, he formed the Light Foundation, which strives to instill and develop the values of responsibility, accountability, and hard work by providing youth with unique outdoor learning experiences that assist them in meeting, and exceeding all of their goals. Matt hopes these opportunities will lead them down a path to becoming responsible members of their communities who are capable of passing on the torch of leadership and achievement to their friends and families.

Since its inception, the Light Foundation has raised over $7 million for various programs and initiatives. In the summer of 2009, the nonprofit opened Camp Vohokase at Chenoweth Trails – an outdoor leadership training camp, located on 450-plus acres of land near Greenville, Ohio. Light developed a portion of the land, and opened the Camp to host a select group of teenaged boys from Ohio, Rhode Island, Massachusetts, Indiana, Tennessee, and Louisiana. Campers enjoy a variety of outdoor experiences, including archery, fishing, hunting, and other trail-based activities. They also take part in a career day, work on a number of community service projects, and complete daily chores. The opportunities the Foundation has been able to provide these teens are life-changing, and would not be possible without the support of the Light Foundation’s strong donor base. 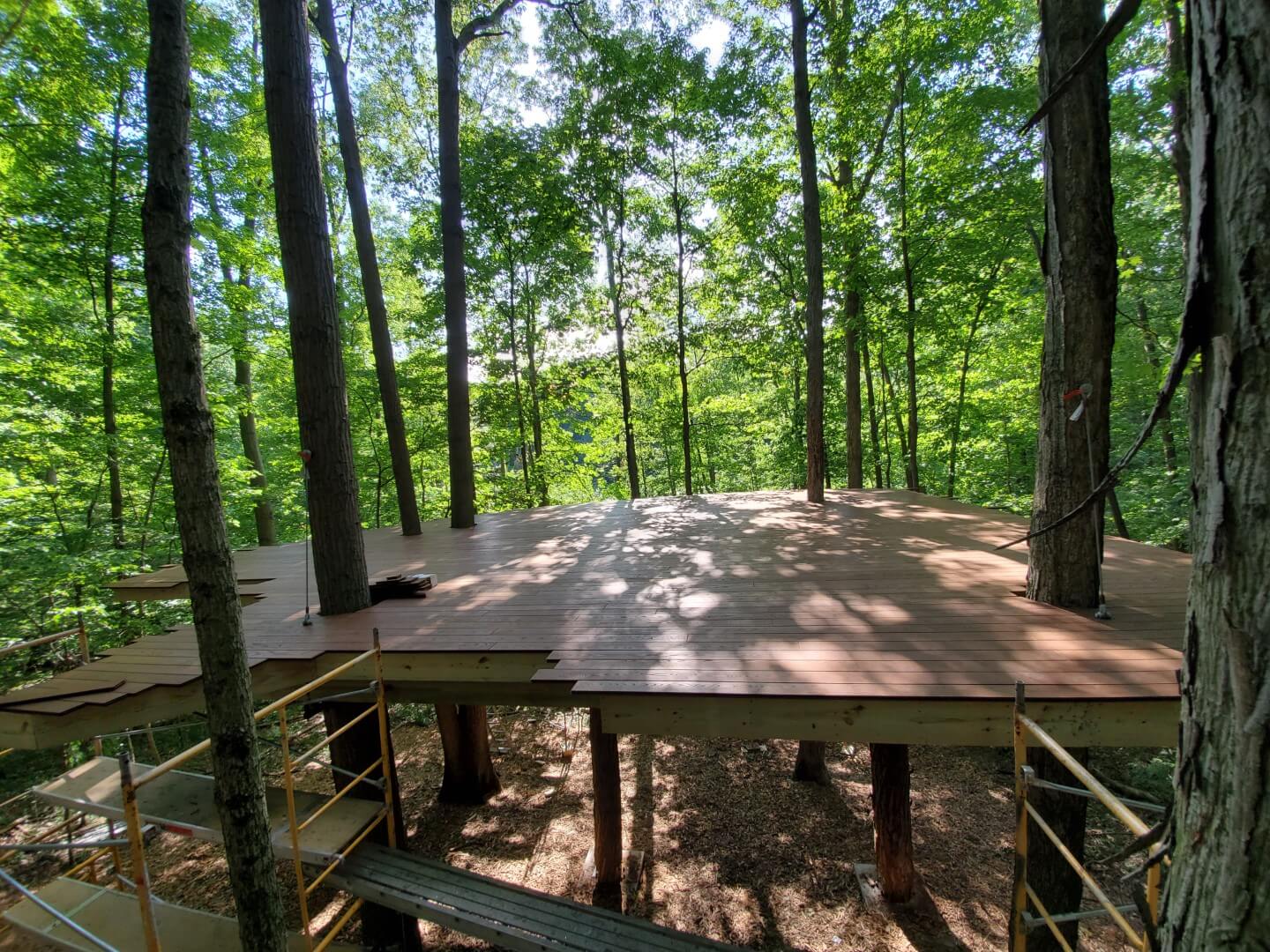 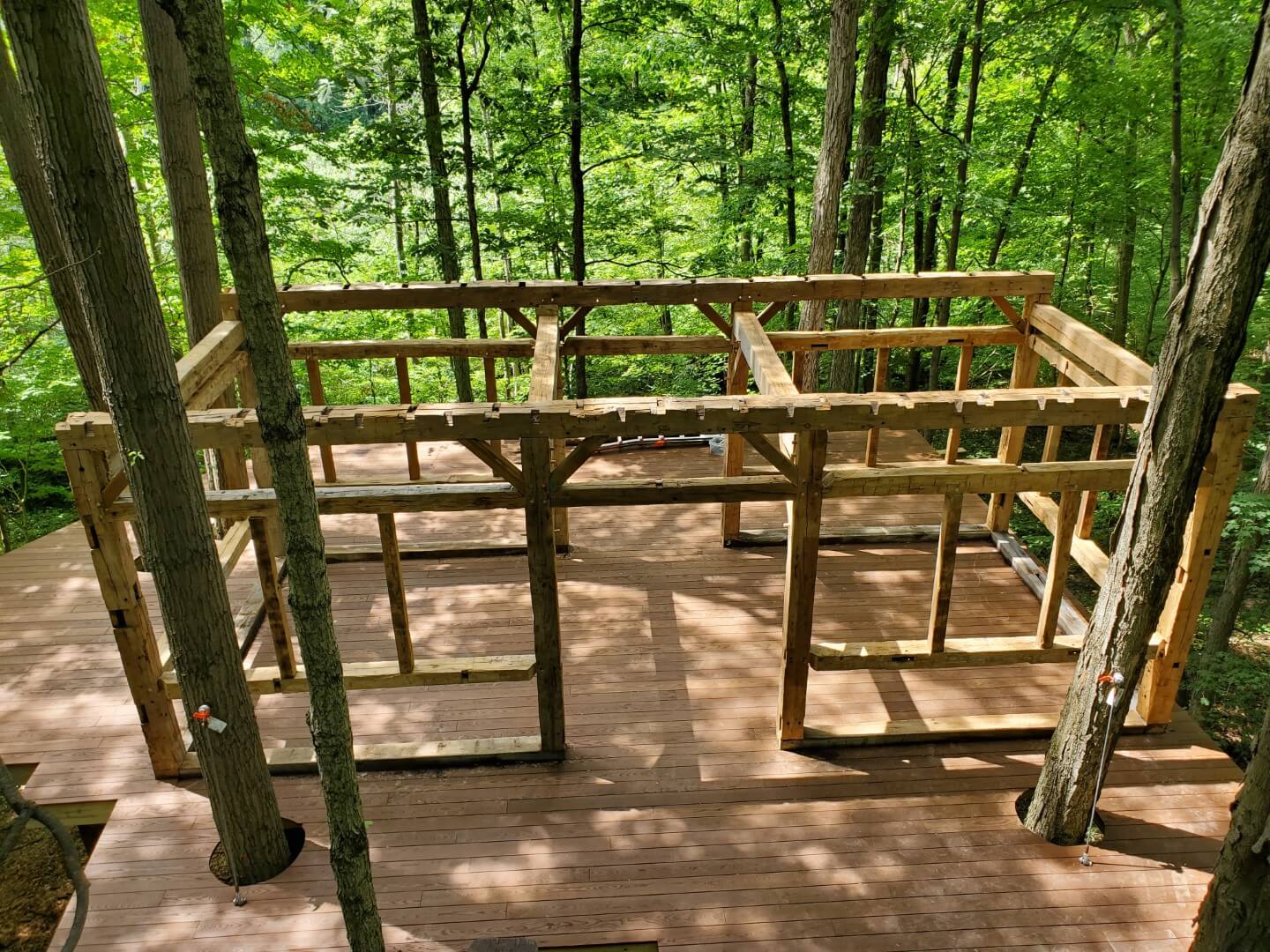 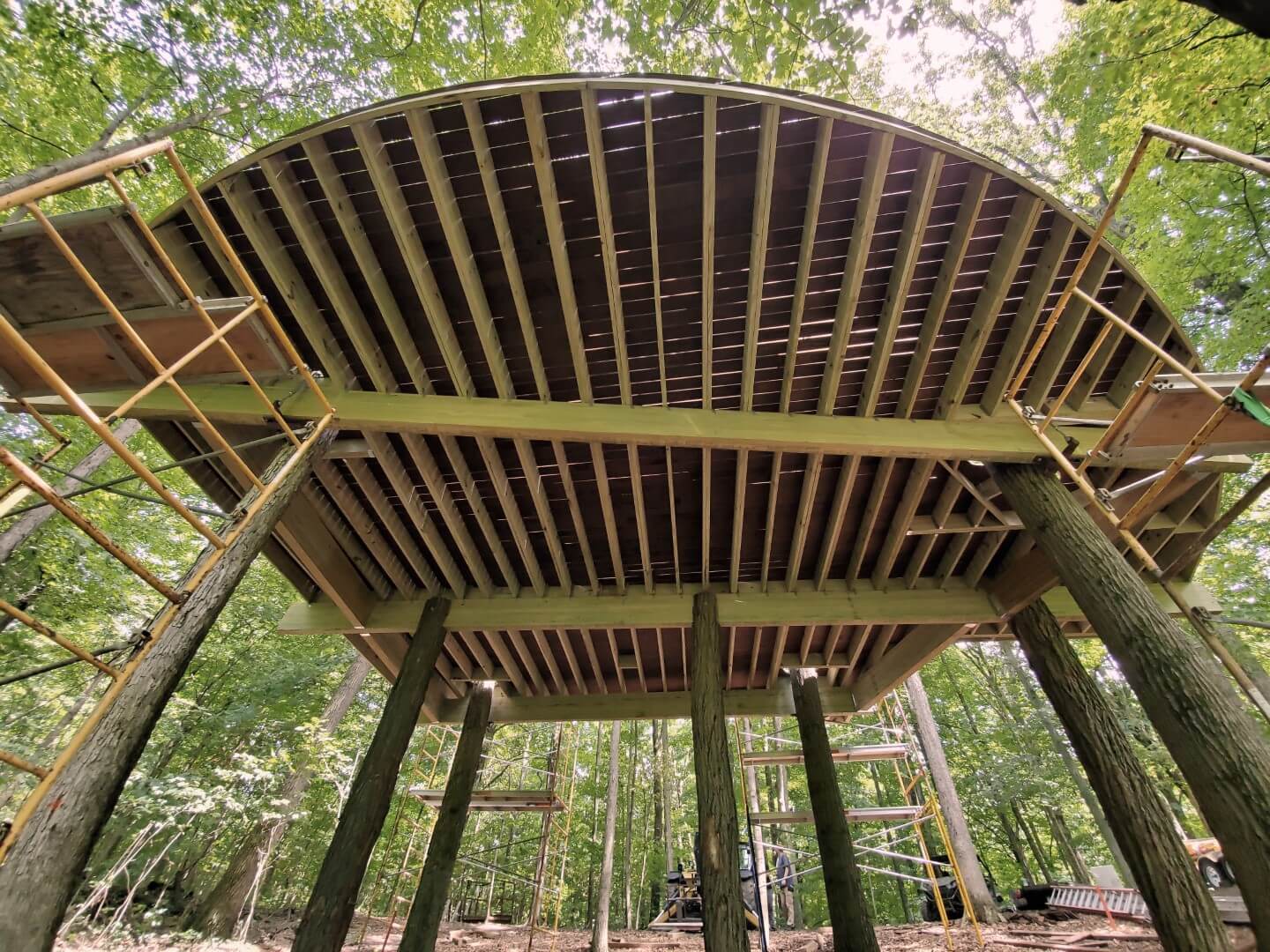 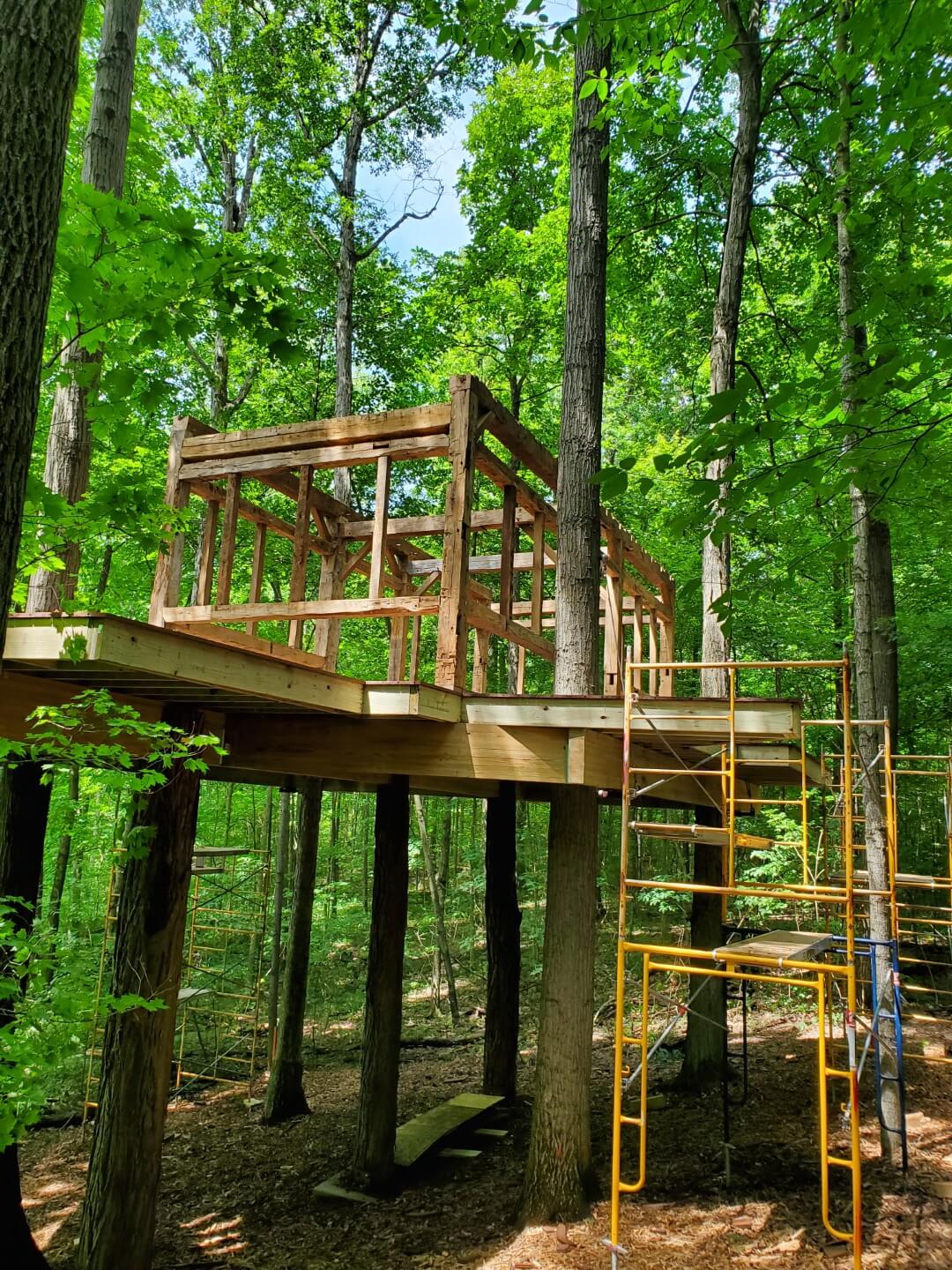